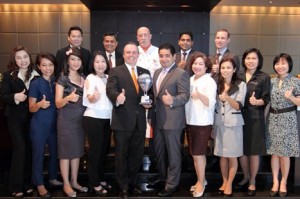 Announced at the recent annual Lonely Planet Magazine India Travel Awards 2012, the ‘Best Value Hotel International’ award is given to budget, mid-range or luxury hotels that reader’s feel gives them the most value for money.

It was a tough category and our hotel managed to beat great competition from as far as the US, the UK, Singapore and Sri Lanka.

A few words from our General Manager, Mr. Pierre Andre Pelletier
“It’s a great honour and privilege to win an accolade from the world’s largest travel guide and digital media publisher. What makes this award more special is that it was a Reader’s Choice Award, nominated by real people. We hope that traveller’s from India will be influenced by this endorsement and look forward to welcoming them soon”. 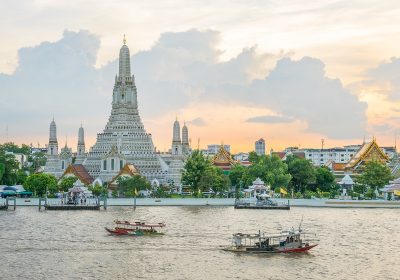 7 Temples in Bangkok To Grant You Blessings! 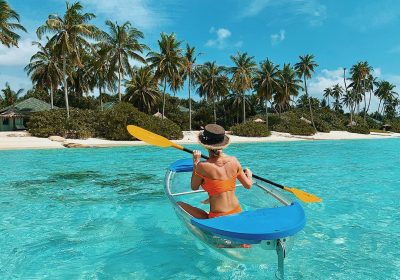 6 Amari Landscape Heavens that Will Mesmerise! 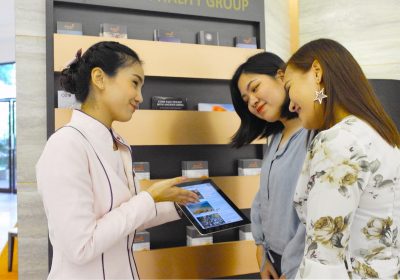 Meet our Amari Host: Who is She & What Does She Offer?