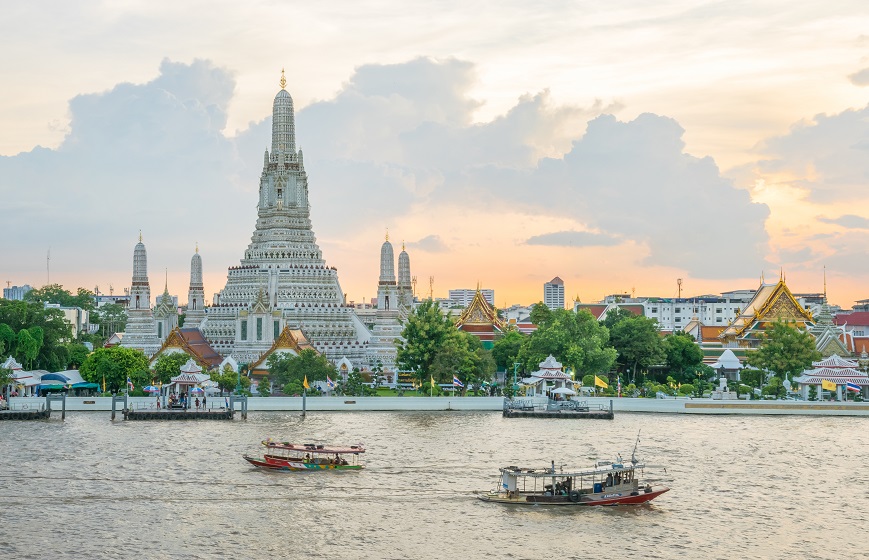 7 Temples in Bangkok To Grant You Blessings!

Filled with beauty, wonder, and culture; Bangkok is a vibrant city waiting to be discovered! And one of the best ways to experience its enchanting culture and religion is by visiting its amazing temples! With an overwhelming number to choose from, we’ve put together our top Bangkok temple picks to give you a helping hand!

Though named the Temple of Dawn, Wat Arun looks absolutely stunning any time of the day or night! Consisting of a group of “prang” or Khmer-style towers (with the centre one being the tallest), each tower is beautifully decorated with fragments of multi-coloured porcelain. After climbing a flight of stairs to the top of the tower, you’ll get a panoramic view of the breath-taking Chao Phraya river. Definitely worth the visit! 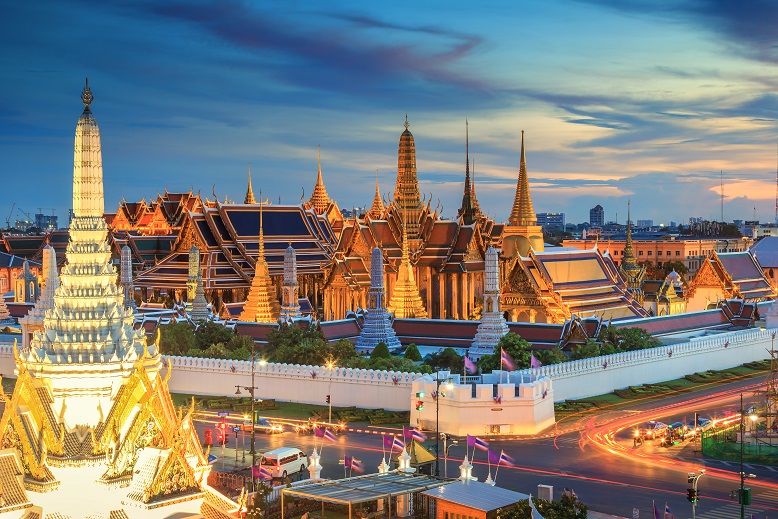 Located within the grounds of the Grand Palace, in the historic centre of Bangkok, Wat Phra Kaew is famous for its Emerald Buddha image that has been carved from a single block of jade, dating back to 15th century. The temple is regarded as the most sacred in Thailand and is made up of a plethora of buildings. It is great, grand, and lives up to its name! 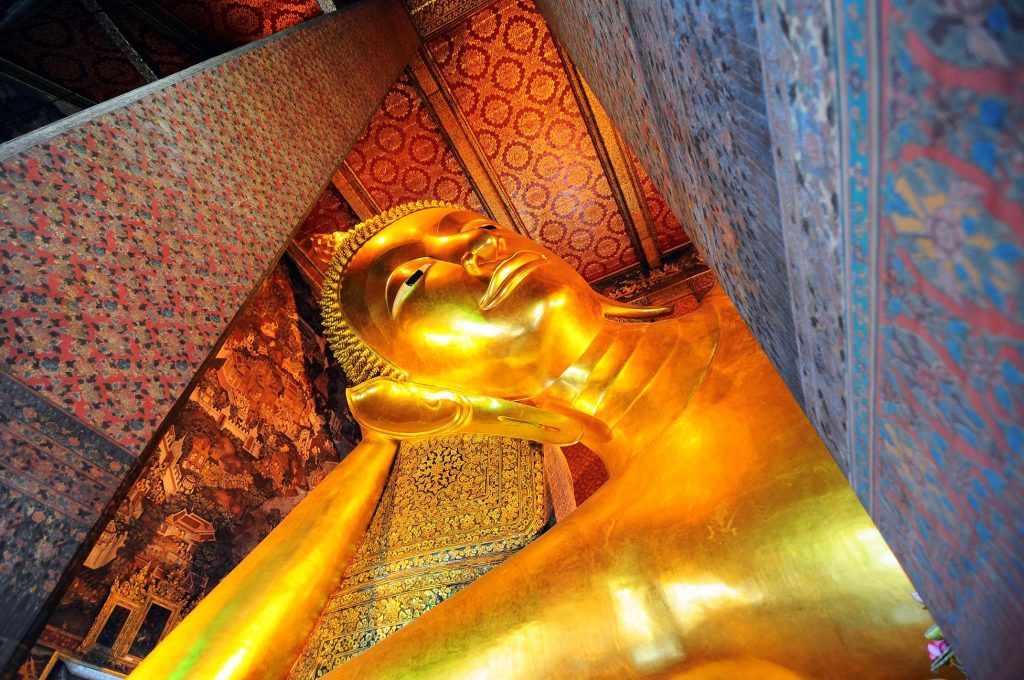 With the highlight being a 46-metre reclining Buddha, Wat Pho is a must-visit for tourists who seek to experience the grandeur of Thai temples. The temple is also famous for its traditional Thai massage academy, where you can take a rest after a good walk around the temple and pamper yourself with a relaxing foot massage! The kind of massage that you can get here is likely to be full-foot reflexology which is what traditional Thai massages aim to do. You have to understand that reflexology massage targets pressure points on the feet that can affect and help heal the entire body, so this is an experience nobody would want to miss! 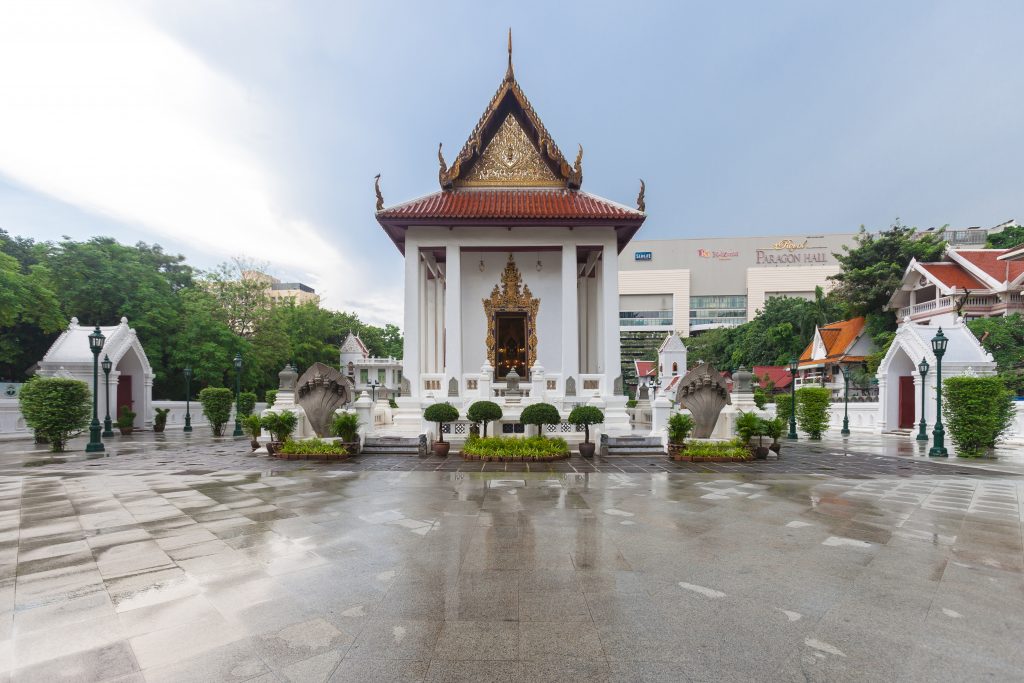 Situated right next to Siam Paragon, people often overlook this tranquil temple right in the heart of the city. Being one of the oldest temples in Bangkok, it is where the ashes of the royal Thai family are kept and visitors can take a look at a “sala” (pavilion) reconstructed from the late Princess Mother of Thailand’s crematorium. It’s easy to access via public transport, it’s peaceful and yet close to the metropolitan scene. 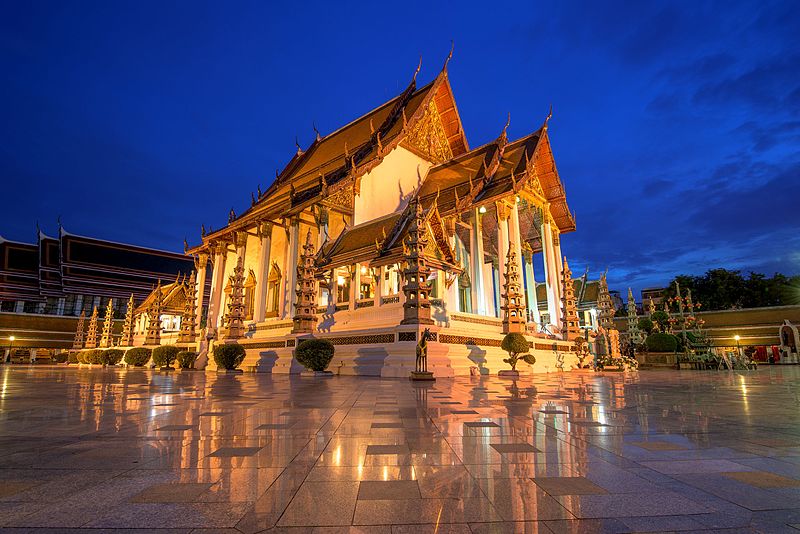 If you see a giant red swing, then you know you’ve reached Wat Suthat. It is one of the least touristy temples in Thailand and a hidden gem here in Bangkok. Once inside the ordination hall, you’ll get to witness beautiful murals adorning the walls with the highest ceilings to accommodate the huge Buddha statue. For those looking for a peaceful escape, welcome to Wat Suthat.

Also known as The Marble Temple for its marble walls imported from Italy, Wat Benja is ultimately one of the most beautiful temples in Bangkok. With windows made of white and yellow stained glass and a beautiful ceiling decorated in dark red and gold, Wat Benja is a sight that deserves to be seen. 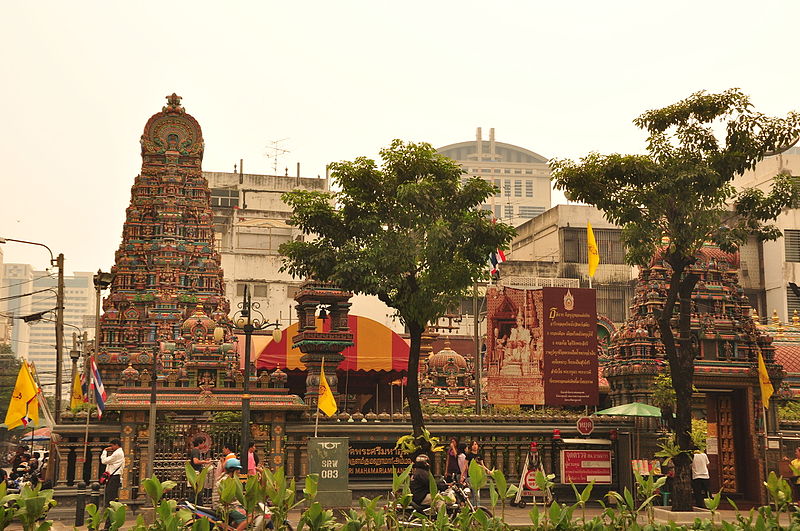 For a change of ambience, we recommend the Mariamman Temple, located in the financial district of Silom. Mariamman Temple, better known to Thais as “Wat Khaek” is a Hindu temple featuring flamboyant and striking carved images of the Hindu gods and goddesses whom you can pay respect to with flower garlands sold in front of the temple. You’ll fall in love with all the colours! 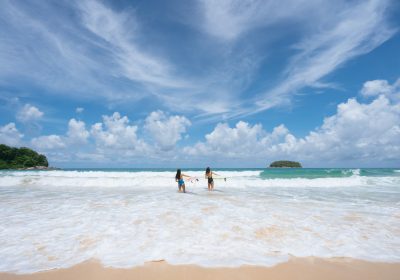 Thailand’s 5 Vacation Destinations to Travel with Your Best Friend 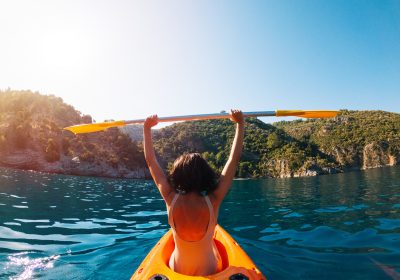 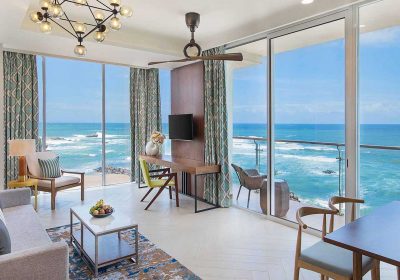 Discover 10 Seascapes and Skyline to Reunite With